6 Secrets To Performing Better And Even Excelling At Work

6 Secrets To Performing Better And Even Excelling At Work 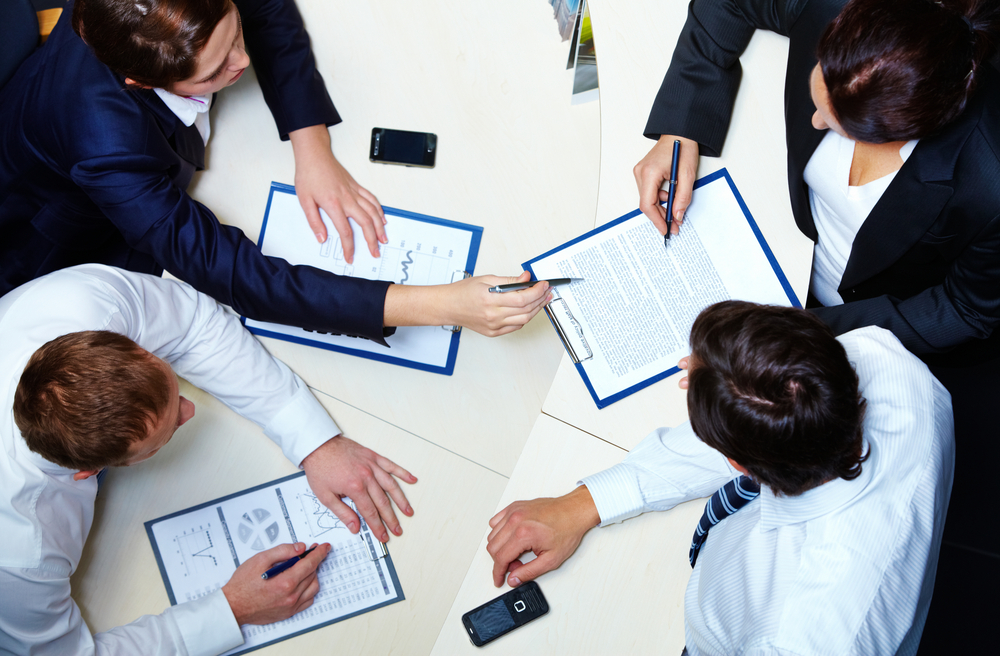 One of the most important things to note when trying to find a productive lifestyle is to ditch multitasking. You think you’re doing both — working hard and smart — while multitasking, but scientists are telling you that you’re doing it wrong. In fact, multitasking is counterproductive, not only resulting in lost time but also in lost productivity. Instead, try to focus on one task at a time before moving on to the next.

A study done on “supertaskers” — people who seemingly have insane levels of productivity — showed that they are elite in blocking out distractions and they have the ability to interact with the world in a goal-oriented way. Yes, most of them are multitaskers, but they are extremely adept at juggling tasks without making mistakes because they have trained themselves to screen out useless information and distractions to give full focus to the tasks at hand.

The next time you are faced with a difficult task, block out any distractions from colleagues disturbing you or the ringing of your office phone. Let people know politely that you need just a moment for concentration. This is key if you want to perform better at work.

4. Start With Problems You Can Solve First

An interview with Keith Alvey, a Red Cross Relief Operations Director, shows examples of a “supertasker” at work. During the Katrina and September 11 disasters, Alvey had 100 over problems to address, but through experience, he understood that 75% of them were out of his control. So, what did he do? He pinpointed those problems that he could solve as soon as possible and tuned out the rest.

5. Control And Maintain Your Emotions

In crisis mode, our emotions will get the better of us if we let them. As a result, we’ll take the stress out on others and we waste time getting into arguments which leave us ultimately feeling less efficient.

“Supertaskers” are extremely efficient at keeping their emotions in check, allowing them to make calculated decisions. The next time you’re caught in a crisis, look for humour or moral support from a co-worker and then tackle that problem.

6. Get Into “Flow” State Frequently To Perform Better At Work

The term “flow,” as described by Dr. Mihaly Csikszentmihalyi, is having the most productive and creative state of mind in which to work. Getting into the flow state has happened many times in our lifetime without us actually knowing it. Being in the state of flow causes us to be completely involved in what we do, so much so that we lose track of time and there is this feeling of losing your sense of self, including your worries and concerns.

So, how do we get into this state? There are a few criteria scientists believe have to be fulfilled before going into flow. We must have sufficient time to do things, focus at one thing at a time, set very clear goals, and constantly develop our skills to meet the challenge.