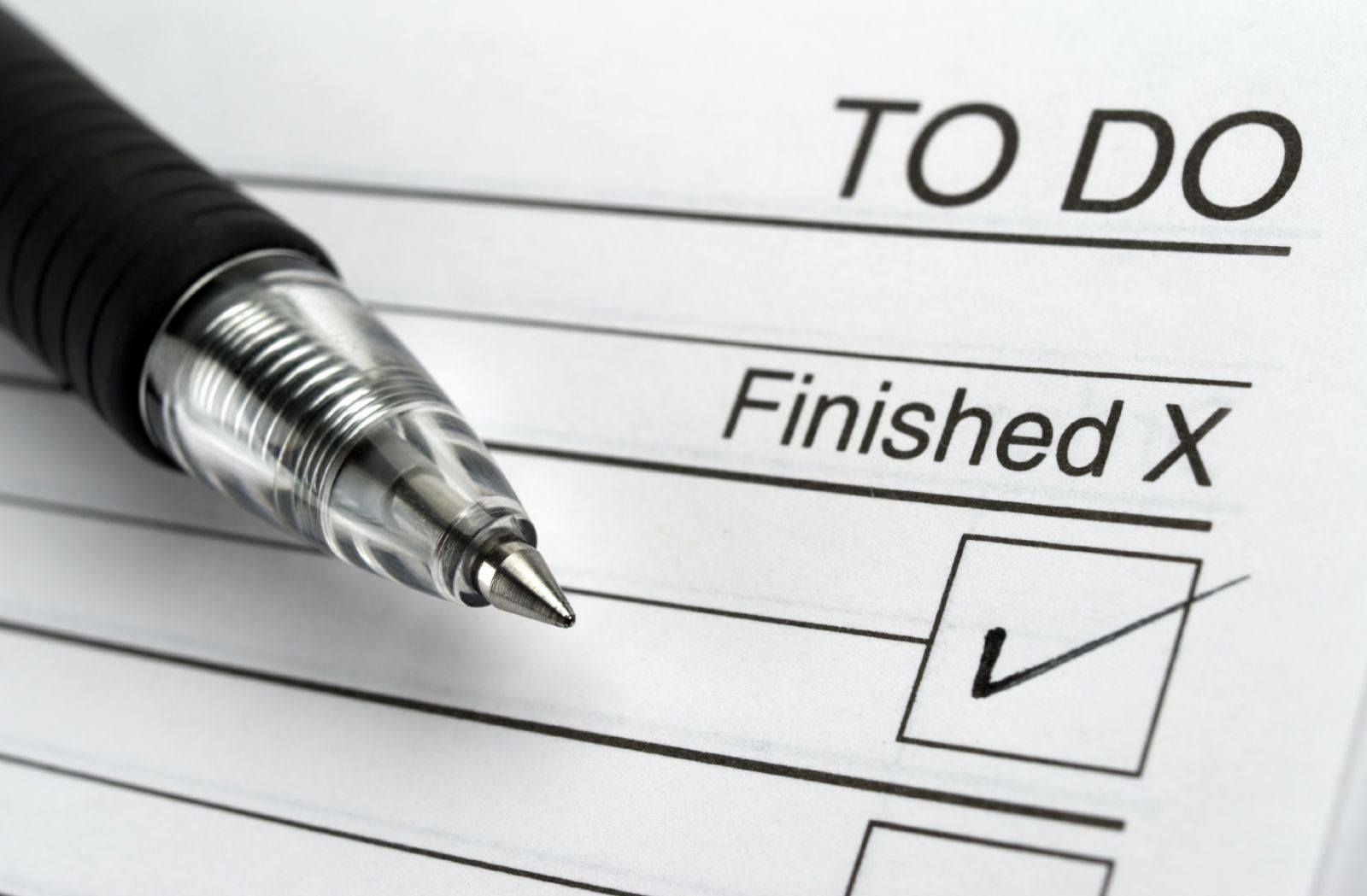 The world is filled with tips and tricks to maximize your work abilities (i.e. do as much in as little time as possible). Do the Pomodoro Technique! Exercise in your office! Get a standing desk! Dangle a carrot in front of your laptop and physically chase it around the office while typing! And this stuff's particularly crucial for the increasing number of people who don't work in an office environment, with its own in-built productivity measures and work structures. Luckily, there are psychological ways to beat your brain at its own game, and many are simpler than they seem.

Experiments from psychological and performance science have produced various predictions about the best possible working time. The Association For Psychological Science reports, for instance, that elite performers like musicians studied by scientists tended to be at their most efficient if they practiced or worked in 90-minute bursts. This elite cohort, though, may not have the best lessons for people who work jobs that involve many different tasks and a strict 9-to-5 structure. When it comes to them, the science indicates a different psychological efficiency timetable: 52 minutes on, 17 minutes off.

2. Try To Force Yourself To Begin Difficult Tasks Without Stalling

If you feel that your brain is actively preventing you from getting started on the whopping project looming over you, it may not be your imagination. It turns out, according to groundbreaking research by Dr. John Bargh, that productivity is actively thwarted by the brain's tendency to avoid starting a task, choosing to simulate the feeling of productivity instead. Our brains tend to let us procrastinate by getting us involved in superficial, robotic, menial tasks instead of getting stuck into the real meat of mental work. Be aware of your brain's tendency to do this; it's not a lack of willpower or a fault, it's just the natural way brains work — and you can fight against it.

3. If You Work On A Team, Make Sure Everybody Feels Like They Can Take Risks

Productivity expert Charles Duhigg's book Smarter Faster Better includes some very practical advice for improving productivity, but it also includes a psychological gem for helping your overall performance if you're working in a team. It's a concept called "psychological safety," though it's not necessarily about feeling "safe" in the sense of protected or unharmed. It's the belief in a working group that the environment supports risk-taking, the expression of opinions, trust, and respect. If somebody feels they're always going to be shouted down or mocked, they're not going to contribute and your productivity's going to suffer.

You'll occasionally see psychological recommendations for a certain amount of siesta during the day, but at the moment, the science seems to rest firmly in favor of getting a good night's sleep rather than attempting to make up shortfall with napping.

Easier said than done, I know. This particular tip comes from a variety of experts consulted on the productivity question and the mind by Psychology Today, and it will ring true with anybody who's put off a niggling issue for days. Psychologists suggest that actually doing the to-do list tasks you've been actively avoiding has numerous benefits for overall productivity. One is that getting them done provides an instant sensation of time well-used, which is likely to carry on further into the day; another is that you'll stop devoting "intellectual and emotional resources," as one expert terms it, to the problem and why you're not addressing it. Yep, you do just have to grit your teeth and go ask Karen where the fourteen different forms are.

6. Mentally Distance Yourself From The Issue

Interestingly, psychological research indicates that, if a problem is giving us issues, we're much more capable of dealing with it if we give it some mental "distance" — in other words, if we imagine that it's happening to somebody else. This makes sense for various reasons; we're less likely to panic about consequences or catastrophes if the potential stakes don't seem to effect us directly, and we may be able to trick ourselves into being more objective about issues or difficulties. If you're stuck or need to make productive headway, imagine that the project is being done for or by somebody else entirely, and that may help, sad as it might seem.

7. Analyze Your Urges To Procrastinate

If you're going to defeat your tendency to procrastinate, it's necessary to get some insight into why you're doing it. Professor Timothy Pychyl, an expert on academic psychology, told researchers at Inc. Magazine that procrastination works as an "emotion-centered coping strategy," and that we're often not entirely sure why we're not getting things done. Decoding it can help us sort it out. Are you online shopping because you're terrified of the consequences of failing, because you're a perfectionist, because the end result worries you, because you think it's beneath you, or because you disapprove of it in some way? (All those reasons are possible, and there are many more.) Try to examine why you "just don't feel like doing it," and you may be able to talk yourself into getting it done after all.